Wednesday 9 March opens at the Hub/Art gallery in Milan the exhibition Remember Tomorrow, curated by Greta Zuccali in partnership with Art Rights Prize and the AB Factory Cultural Association.Promoted by the GAG London Equity Capital group, the exhibition is realized thanks to the support of Interface Power and McVector ltd, which is in charge of communication and content.

The exhibition project has been realized in 2020 on the prestigious Art Rights Prize, the first international virtual art prize organized by the AB Factory Cultural Association with the aim of supporting emerging and established artists during the pandemic period.

The 100 selected finalists had the opportunity to exhibit some of their works in a virtual 3D exhibition on the LIEU.CITY platform.

Hub/Art, as a partner of the event, subsequently selected six artists to hold a physical exhibition at its space in Milan: in the “painting” category the names indicated were Agata Treccani, Giotto Riva, Federica Poletti and Paolo Treni; in the “video art” category the artists Alex Frost and Fabrizio Narcisi.

It was the exhibition method itself, virtual reality, that suggested a selection criteria and a theme to investigate. Attention was thus focused on the artists who, more than anyone else, have expressed the magmatic nature and uncertainty of our century, the loss of the centrality of man and his corporeity in society.

The works and artists chosen to exhibit “live” at Hub/Art suggest a reflection on the discomfort of contemporary civilisation, an echo of Sigmund Freud’s theses, and offer an interpretation of concepts such as “imprisonment”, “solitude” and “suspension”, which have become the ills of our society.

It is from the concept of isolation that Agata Treccani‘s work springs. With her Podseries, she projects us into a world that has assimilated the isolating function of headphones for listening to music. In the series we are confronted with individuals whom we observe but who do not observe us, being sensorially and mentally in an elsewhere. The Pods appear cold and detached, contrasting with traditional portraiture that relates the viewer to the painted subject.

A transitory and fleeting life, where every second seems to have a price, is the object of reflection for Alex Frost, who with his video Wet Unboxing tries to suspend the compulsive consumption of food and objects by removing its gravity. Could it be that modern man feeds on images and that these are enough for him to survive?

Fabrizio Narcisi, through the intermediary of a screen, places us in front of shapeless, zoomorphic and mutilated beings, of Baconian memory, who breathe and move but seem to be lifeless. After having shown us these “hominids”, he then moves on to the Primordial Soup series, with which he offers us in digital format a series of primordial stone tools that were once used for hunting and processing food and were therefore of crucial importance for human life. With this digital reproduction, the artist seems to suggest that man’s physical dimension has been surpassed, and thus also his most basic needs.

Loneliness, melancholy and a meditative mood guide the work of painter Federica Poletti. Drawings and acrylics, in small and large formats, in which we find subjects immersed in the mystery hidden in the dark colours, as well as in the plant details that envelop and protect the bodies, contrasting with the livid colour of the figures and the dark background. Hostages to themselves and perhaps unable to listen to the call of nature.

Giotto Riva‘s objective is to reproduce the joys and weaknesses of contemporary society in a classical and figurative key. In the Still alive series, the pains and sorrows of each of us are represented through the symbol of vice – wine, smoking – embraced by a dark, elegant and nostalgic atmosphere. Like Baudelaire in “The Flowers of Evil”, the artist analyses the duality between the pain of living and boredom and what is beauty in life, in other words the artistic expression.

Paolo Treni, on the other hand, plays with light and perceptive ambiguity, combining technology and craftsmanship in his creative process. In distinct phases, he alternates the freedom of freehand drawing with the precision required by the use of computerized machinery such as lasers, but pushed to their limits, that is, used in an atypical way, unconstrained by mass production.

Remember Tomorrow is a group exhibition, which, through different creative expressions, brings us face to face with our fears in order to keep alive the need to act rationally.
To remain vigilant and thoughtful, present to ourselves, in a word “human”.
A return to humanism, as Protagoras said: “Of all things man is the measure, of those that are, for what they are, of those that are not for what they are not.” 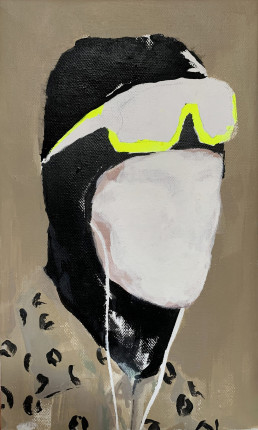 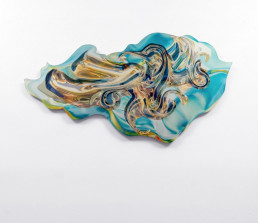 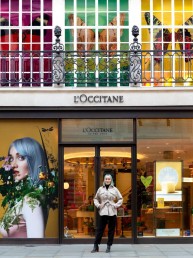 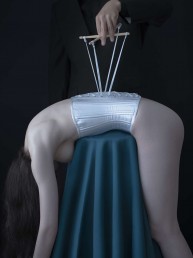 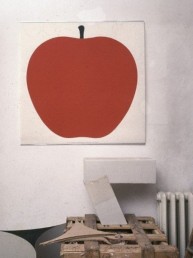 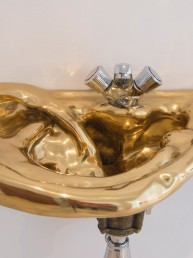 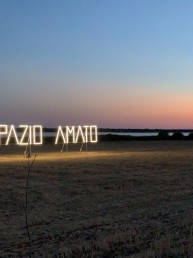 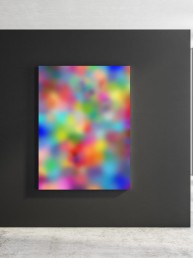 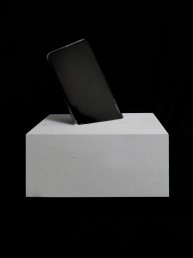 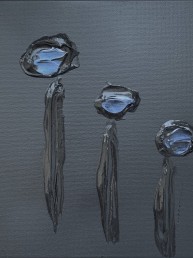 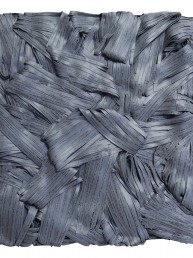 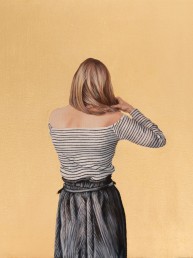